Darlo and me: David Steel 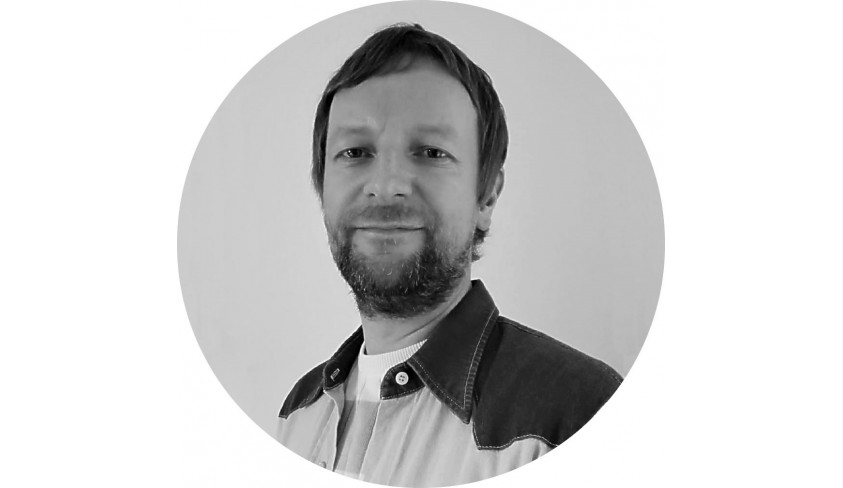 Profile of a lifelong Darlo fan

Paul Hodgson has been chatting to Darlington fans about their lives following the Quakers -- here, he spoke to David Steel

First match seen: Boxing Day, 1989 – Darlo vs. Barrow. I enjoyed it and we went back four days later to watch us wallop Chorley 3-0. Paul Emson was superb that day. I was hooked…

What was the score? The Boxing Day Barrow game was 0-0. There was a big crowd there – must have been nigh on 5,000. The atmosphere was a little tense as, looking at the programme before the game; results hadn’t been great going into it. A bit of a blip. After that game I remember Dad telling me that Boro’s Gary Gill had joined before the Chorley game, and we watched him play a day or so later.

Most memorable home match: There have been so many. For purely personal, sentimental reasons, that night we battered Colchester in Alan Murray’s first home game in charge in 1993. There was barely anybody in! Maybe 1,200 or so? The game was nuts! Peter Kirkham ran riot on his debut and Ellison, Painter and Chapman all scored. Every attacking player we had started! It was just an insane, Tuesday night game under the Feethams lights. Perfect.

Most Memorable away match: Has to be Whitby away in 2016, doesn’t it? That first half performance was something else. And Army’s ten minute hat-trick! Dear me. His header is permanently seared into my brain, I think. Was a brilliant night that capped off a brilliant season. We may never see its like again.

Favourite all time manager(s): Brian Little. Great guy and just what the club needed at that time. My first two seasons were 89/90 and 90/91, which were both magical and obviously the biggest false sense of security a young Darlo fan could ever have! I was also a big fan of Dave Penney and wish he’d been allowed to take us up, as he and that team deserved it. Hodgy was a lot of fun, too.

Favourite all time players(s): I have so many, but I guess I’d have to say that – on his day – no-one could touch Gabbiadini for those two seasons that we had him. Looking back, it was crazy that he was playing at our level when he was – he was only 30 when he joined and had been playing for Derby in the Premier League two seasons before we signed him! He was a class above most weeks for two years. A joy to watch. Again, he didn’t get the promotion that he deserved, sadly. After Marco, probably Graeme Armstrong. Again, two seasons with us and huge impact. A warrior! I loved Mark Prudhoe, too.

Favourite current player(s): Probably Joe Wheatley. I can’t think of the last time I saw him have a bad game. He gives his all each week, does a ton of necessary ‘dirty work’ and keeps things ticking over with simple and intelligent play. I suspect he’ll play higher up the footballing ladder at some point, either with us or somebody else. And I always enjoy watching Erico Sousa play.

Favourite Darlington ground: Feethams, by a country mile. I don’t know if I’ve ever got over 2003, to be honest…

What are your hopes for next season? That we end the season intact, with everyone safe, healthy and the club’s financial situation as strong as it is now. A lot of hard work – and I mean a lot – goes in to keeping the club in good, financial shape. Fans, volunteers, players, staff, the two boards, etc, all play their part in that. I love that. I would hate to see all that effort, particularly during the pandemic. Oh, and that as many non-Owner Darlo fans become Owners in 2021. Here’s how you can and why you should: https://yourclub.darlingtonfc.co.uk/membership