Give Them Wings book launch 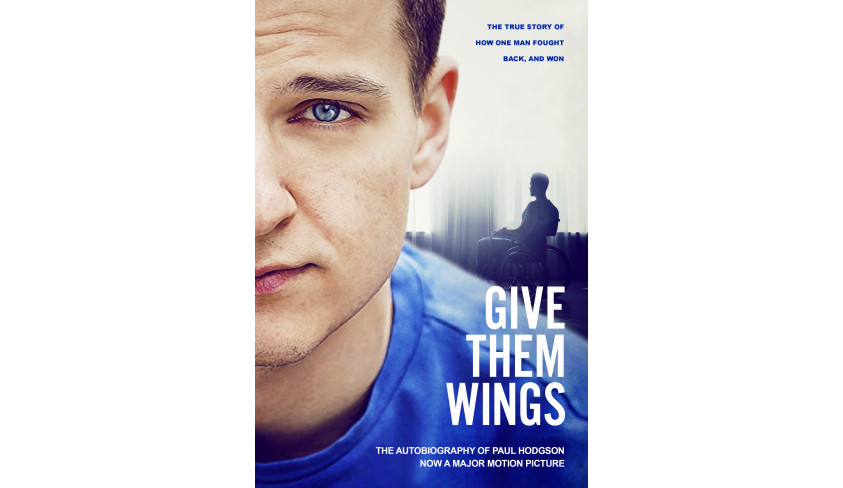 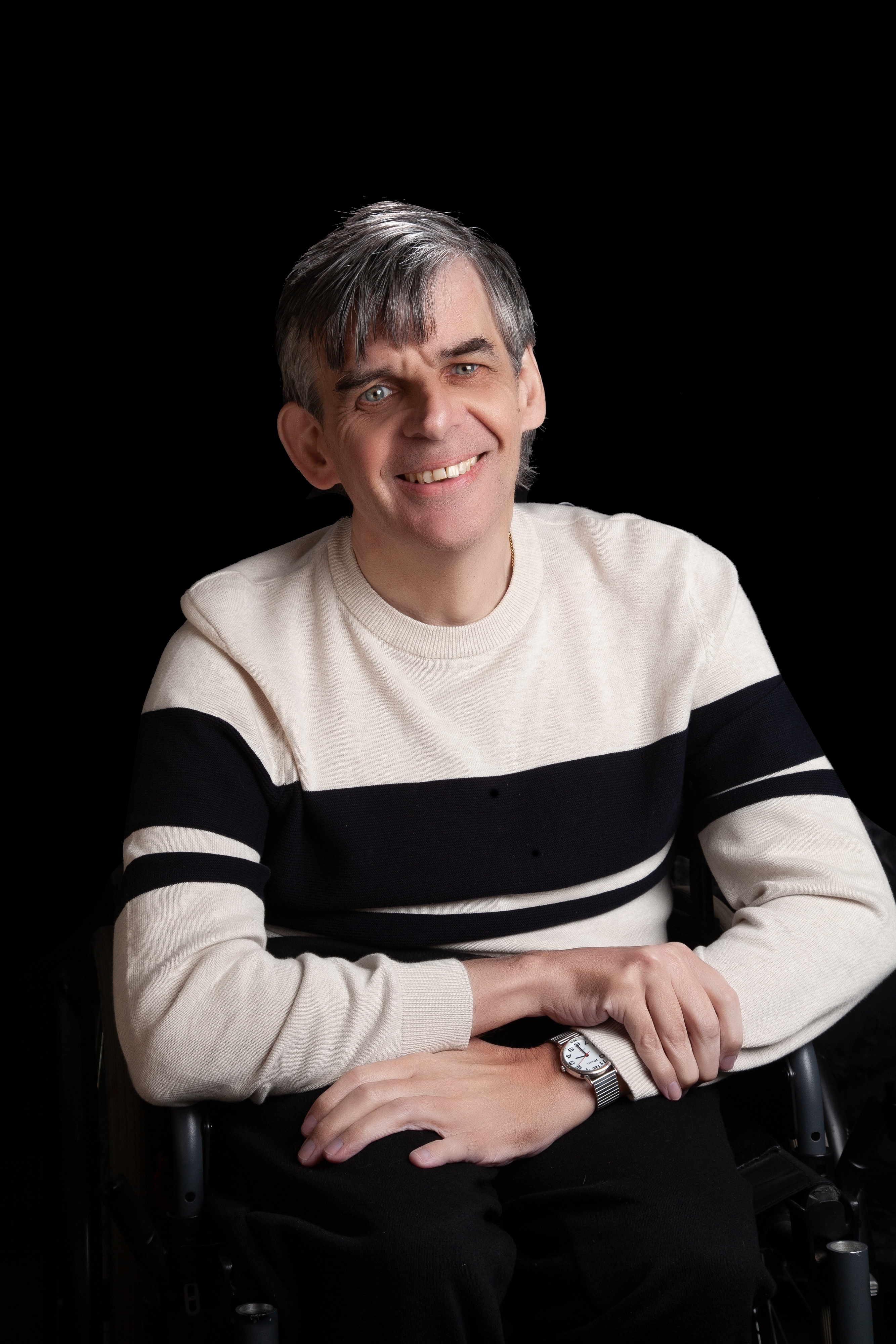 Disabled as a result of childhood meningitis, lifelong Darlington fan Paul Hodgson has written his autobiography "Give Them Wings" in order to challenge the stereotype of the wheelchair-bound victim.

Far from being a passive spectator, we learn how Paul struggled to care for his mother through several strokes and Alzheimer’s disease and of the rift this caused within his family. He also speaks of the Community Care system, his experiences of education and employment, and the loyalty of his friends.

This is his account of life as a fan of Darlington Football Club which reveals another side to Paul’s nature, with its fascinating compendium of mishaps and drink-fuelled escapades, which are invariably laced with his own brand of black humour.

Give Them Wings is a graphic story of one man’s fortitude in the face of severe odds, it offers a unique insight into what it means to be disabled in modern society. It's released today, price £9.99, and is available on Quaker Retail. Follow this link:

Most High Street bookshops are closed at the moment, so take this opportunity to buy Give Them Wings from Darlington FC.

You can watch a trailer of the film here:

And an interview with Bill Fellows, who plays Paul's dad in the film:

And here's a question and answer session with Paul:

How long has it taken you to write the book?

‘Give Them Wings’ is actually a re-write of my previous autobiography, ‘Flippers Side’, which came out in 2000.

That book actually sold out of its print run; however looking back, it was very raw.  In total, on and off, it has taken about a year to write it, doing bits here and there. I decided to do an Epilogue in order to bring it right up to date, that certainly took up the most of the time.

You must be very proud that the book is finally in print?

Yes, extremely proud.  My last two books, ‘Flippers Side’ and another book I co-wrote with someone else (‘When Push Comes to Shove’) were self-published, so it was a huge boost to my confidence to get a proper book deal.

It must have been quite emotional at times remembering some of these events in your life?

Yes, for sure, though it’s harder when it’s been filmed, I purposely didn’t go to my mother’s funeral scene for the film, because I didn’t feel comfortable about it.

Back in 2000, writing about such things was difficult, even now in 2021 it brought memories flooding back when I was writing, and later editing the book.

What is your favourite piece in the book?

It has to be the bit where my friend Stephen Lowson took me to Redcar Races. At the time Stephen had his full leg in plaster after breaking his leg playing football.  I won’t spoil it, but it is really funny.

How big a role has supporting Darlington FC been in your life?

Oh, a huge part, when I was fitter, I can remember going down to Torquay on a Tuesday night, I wouldn’t have swapped times like those for anything.

Finally, I’ve also met, and kept in touch with many ex managers and players over the years. These include: Mark Forster, Dale Anderson, Kevan Smith, Paul Ward, Peter Kirkham, Roger Wicks and Brian Little.  So, I’ve got a lot to thank the club for.

Have you got any more projects in the pipeline?

Yes, quite a few.  Firstly I’ve written ‘GTW 2’ which focuses on the car crash I was involved in. I really enjoyed writing this script.  Hopefully, the first film will do well which will make it viable to produce this project.

I’ve also written two other screenplays, one called ‘The Hill’ which tells the story of a disabled guy who goes back in time, and ends up in the Zulu War.   It’s already won a couple of screenwriting awards, which is great.

The other screenplay is called ‘John’s Journey’.  It tells the story of the friendship between an Englishman and a German through two World Wars.  This took me a year to write, and I even included Darlington FC in it. I really enjoyed carrying out the research for this project.

I’ve also been asked to Produce a horror film called ‘Solid Venom’ which is written by the super talented Matt Bland, all being well, we will be starting to get the money together for this exciting project very soon.  In between, I’m waiting to hear from a potential co-producer regarding my ‘Hill’ script.

Finally, I’m in the middle of turning my ‘Hill’ script into a book.   So as you can see, I’ve got a lot going on.

What's the latest on the film?

It’s going really well, if things go to plan, it’ll be out in the summer. 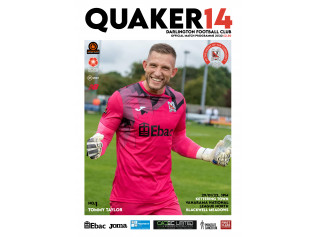 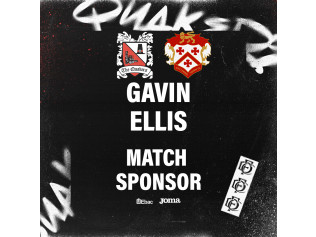 Thanks to our match sponsor -- Gavin Ellis 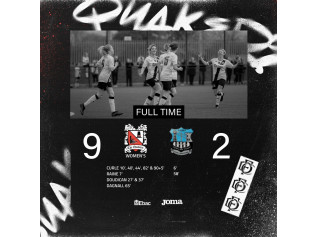 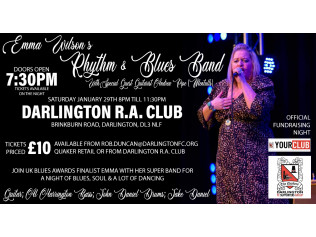 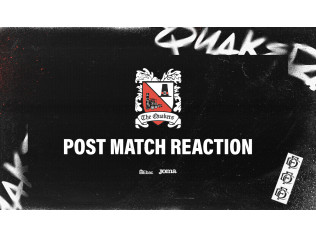 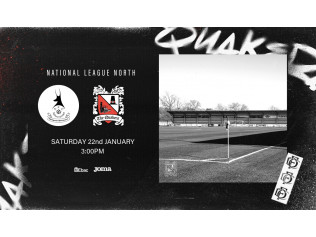