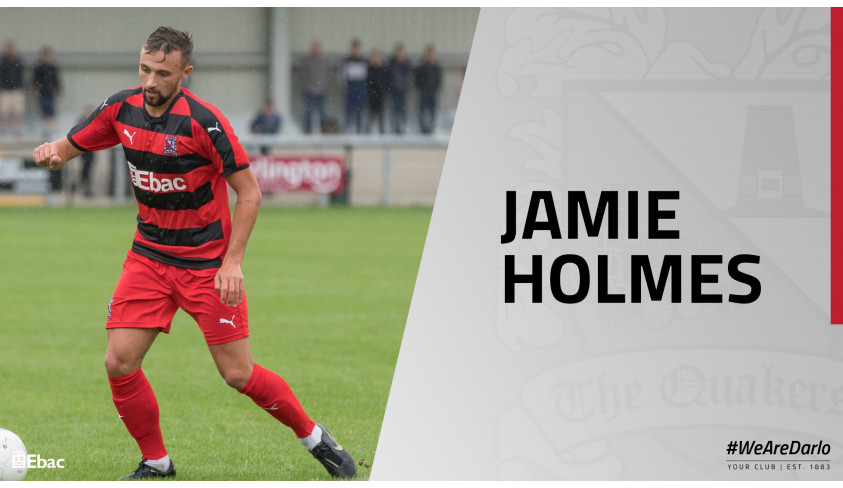 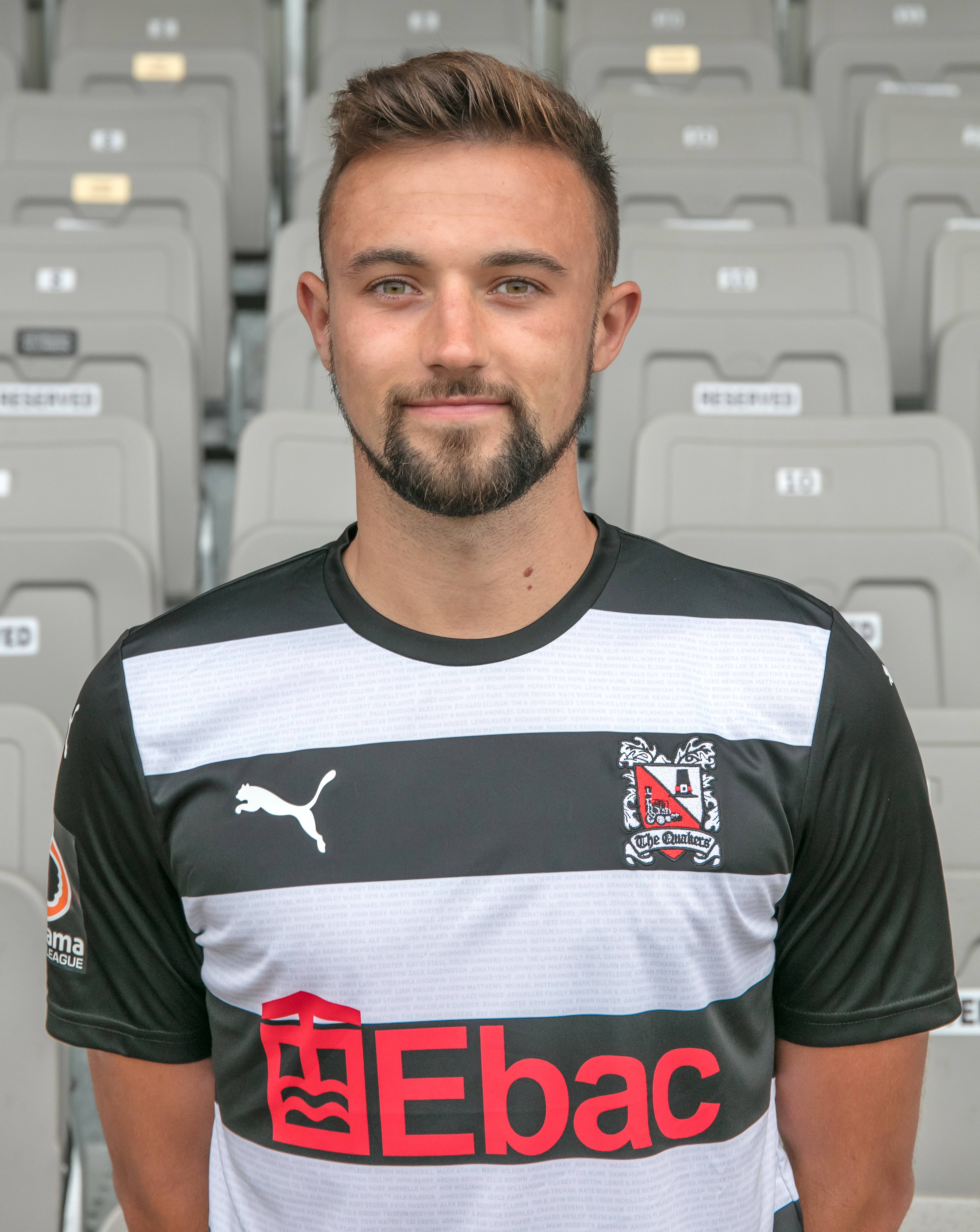 The club is happy to announce that striker Jamie Holmes has agreed new terms.

Jamie, who started his career at Newcastle, joined us from Blyth last summer after Alun was appointed as manager, and looked set to be a regular starter.

However, he injured his anterior cruciate ligament (ACL) in the second game of the season, and was ruled out for the rest of the season.

Happily, he is now well on the road to recovery, so hopefully we'll see Jamie at his best next season!

There was plenty of good news yesterday -- Will Hatfield signed a new deal.

You've still got time to Boost the Budget -- you can contribute here: