Jake started his career as a youngster at Manchester United, before moving on to non league football with Liversedge, Ossett Town and Harrogate RA before joining Guiseley in 2013.

He had a brief loan spell at Fylde before he moved to Salford City in the summer of 2018 after making 210 appearances for Guiseley.

Jake then joined Hartlepool, but failed to gain a regular place in the side. He has just completed a month’s loan at Bromley.

He has signed on loan until 12th January.

Here's an interview with Jake and Alun on the day he signed. 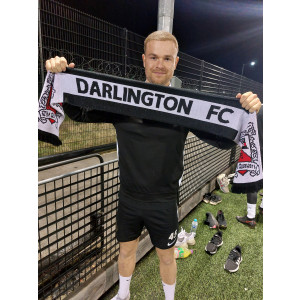 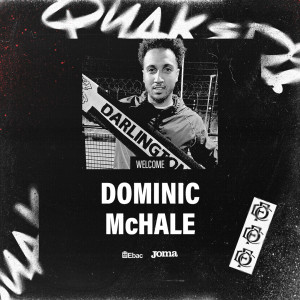 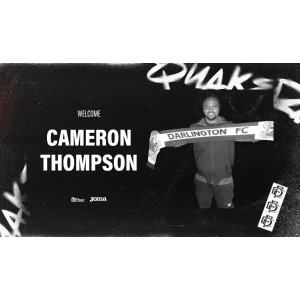