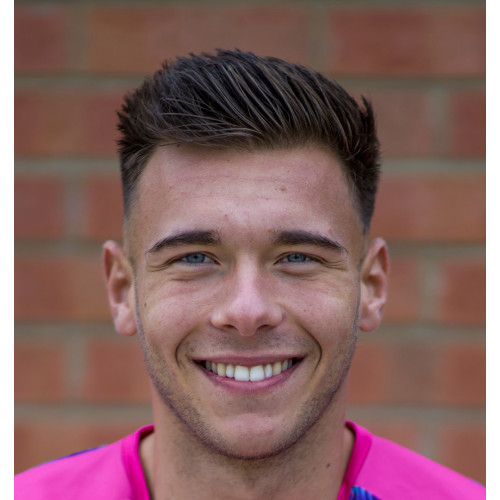 Johnny, who is 21, started his career in the academy at Hull City, and had loan spells at North Ferriby and Cleethorpes, before being released in the summer of 2018.

After training at several Football League clubs, he joined Barrow in the National League in February 2019, and then signed a one year contract with them in July 2019.

He was a member of the Barrow squad that won promotion to the Football League in season 2019/20, and was released in the summer. Manager Alun Armstrong beat several clubs for his signature.

Johnny saved two penalties in a shootout on his debut against Prescot Cables in October 2020.