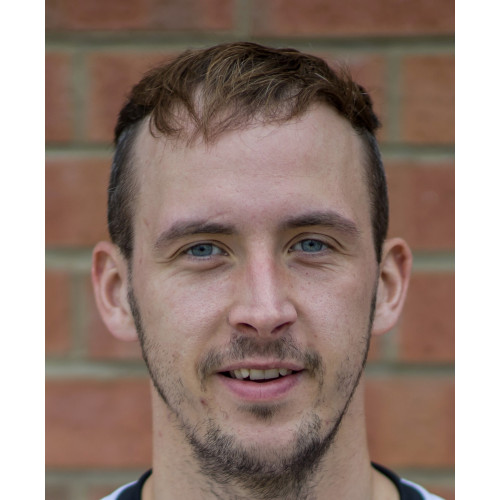 Sean signed for us in December 2019 from Morpeth Town.

He played in the Northern League for Ryton and West Allotment before moving to Blyth in 2015, helping them to promotion from the EvoStik League to the National League North.

He moved to Morpeth in the summer of 2019, but rejoined his previous Blyth manager, Alun Armstrong, at Darlington in December.