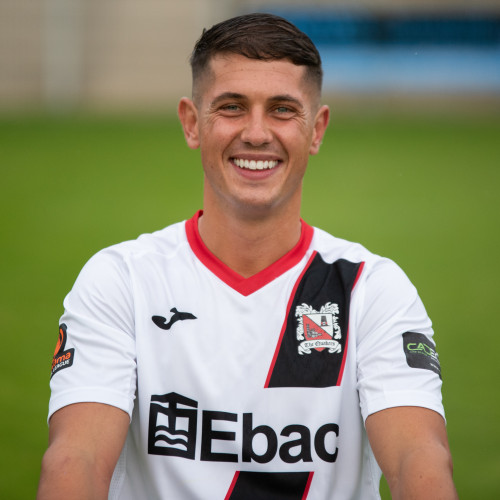 Joe started his career at Middlesbrough and made his way up through the academy, making five appearances for Middlesbrough in the UEFA Youth League before being released by Boro in the summer of 2017.

He scored on his full debut for Quakers in the 3-0 home win over FC United in September 2017, and became a regular from January onwards.

He was chosen for England C for an away game against the Republic of Ireland in May 2018, and then he attended the prestigious Jamie Vardy V9 course in June.

He scored his first goal of the 2019-20 season at Walsall, a memorable effort in the sixth minute of stoppage time to earn a 2-2 draw in the FA Cup first round and a replay.

You can watch it on the BBC Match of the Day highlights here: