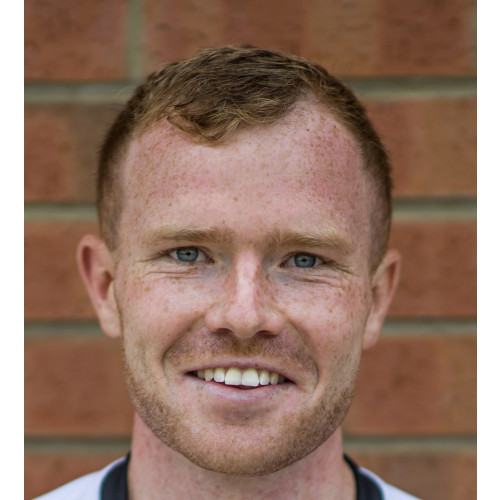 Striker Adam was signed by Quakers after he was released by League Two side Morecambe at the end of the 2018-19 season. He started his career at Newcastle United where he became the youngest player to play for the club in a European competition aged 17 when he played for them in the Europa League against Atromitos.

After several loan spells at Carlisle, Hartlepool United, Fleetwood, St Mirren and Gateshead , he signed for Notts County in 2015 where he stayed for two seasons, making 85 appearances and scoring 12 goals. He moved to Morecambe in the summer of 2017 and after a loan spell with fellow League Two side Carlisle United, he joined Quakers in the summer of 2019.

He was the club's top scorer with 16 goals in 41 appearances last season, and here's one of the best goals he scored away to York City:

Adam talked about his career in a netcafe on our official website in June:

He scored both our goals in the fantastic 2-1 away win at Swindon the first round of the Emirates FA Cup.