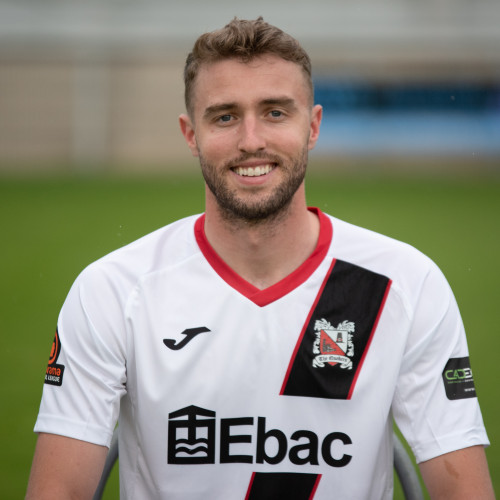 Alex started his career at Sunderland, and worked his way through the age groups. He was a regular in their Premier League Division Two campaigns in season 2017-18 and 2018-19, before being released at the end of the 2018-19 season.

He had a trial at Middlesbrough during the summer of 2019 and joined Sunderland RCA in the Northern League. He signed for Quakers on a dual registration basis in time for him to make his debut in the 2-1 win against Alfreton on 28th September 2019. He was a regular in the team after that, making 26 appearances, scoring once.