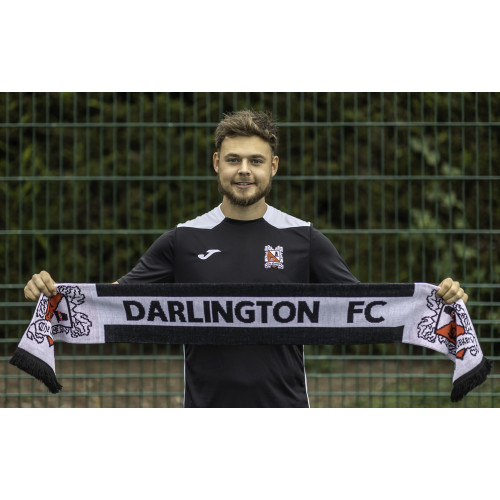 22 year old Brandon started his career in the Sunderland Academy as an 8 year old, and played through all the age groups to be a regular in their Premier Reserve side.

He also made six appearances for the first team in the Checkatrade Trophy and FA Cup.

However, a change of manager led to him being left out of the first team picture, and he was released in the summer.

You can watch an interview with Brandon here: