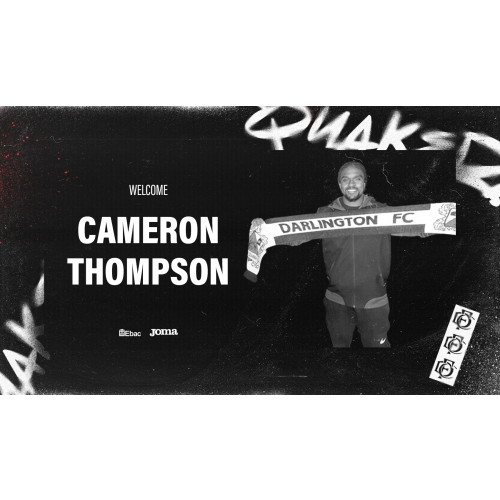 Cameron, 22,  started his career at Fulham, and signed for Barnsley in December 2020, and was a member of their successful Under 23 side, scoring six goals for them.

This season, he played against Bolton in the Carabao Cup and against Birmingham in the Championship, and has been on the bench eight times in total. He was also on the Barnsley bench when they played Chelsea in last season's FA Cup.

Here's an interview with Cameron: