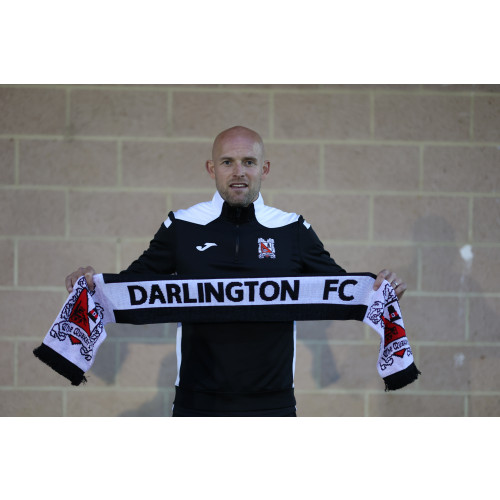 Centre half Danny started his career at Bradford City, playing for the youth teams for eight years before signing a professional contract in 2005.

He then played for Harrogate Town for two seasons, and left when they decided to go full time. He joined Farsley in 2017, and he helped them win the EvoStik League title in 2019. Quakers snapped him up when he was released by Farsley, and he made his debut in the 3-0 home win over AFC Telford United. He signed a contract with us in November 2021

Here's an interview with Danny when he signed