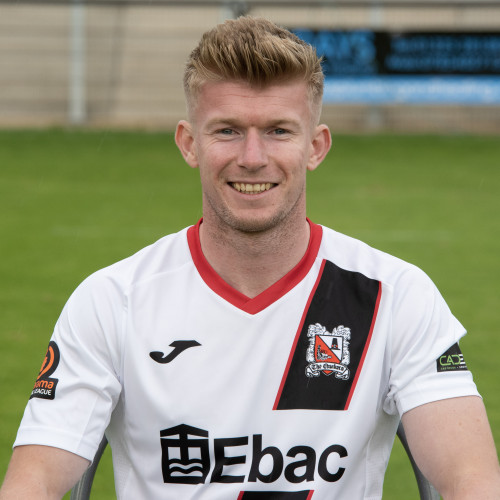 George started his career with Barnsley, and after making his debut for them in December 2014, made 41 appearances. He was a member of the squad that won promotion to the championship in 2016, and also lifted the Football League Trophy at Wembley.

He moved to Gateshead in September 2020, and was a regular in their side last season.

Darlington manager Alun Armstrong said; “George has got loads of experience in the leagues above. He’s got plenty of pace, so he’ll be quite an asset to us.”