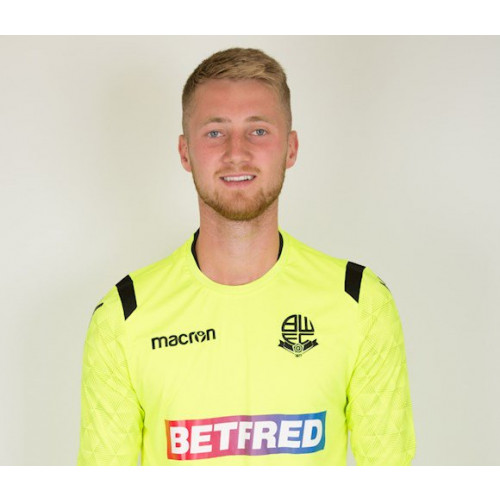 Jake was signed from Bolton Wanderers on loan for the rest of the season in March 2019.

Jake has been part of the first team squad at Bolton for three seasons, and has been a regular in their under 23 side. He has also been capped by England Under 19s.