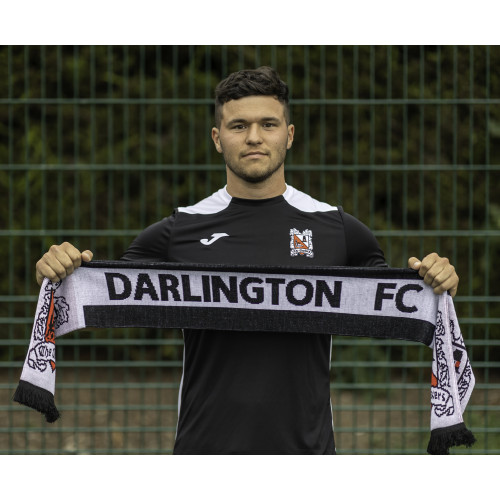 James, 25, played for our Under 18 team and was also part of the first team squad on occasions before he left and played for several Northern League clubs.

He has been playing for Darlington Town in the Wearside League, but has impressed in pre-season training for the Quakers.

You can watch an interview with James here: