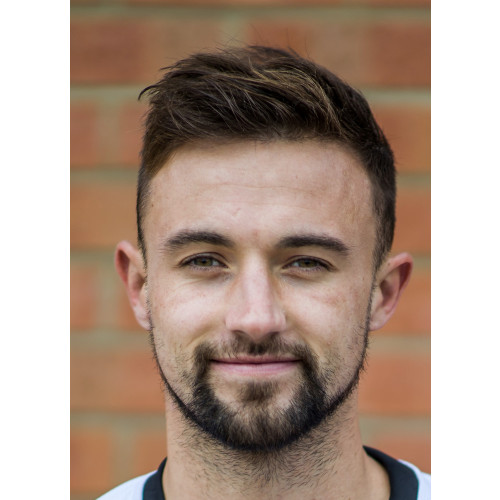 Striker Jamie started his career at Newcastle United and was a regular in their Under 18s and under 23s sides, and once scored a hat trick in 20 minutes against Arsenal.

He was surprisingly released by the Magpies in the summer of 2017 and joined South Shields, and was part of their squad that won promotion to the EvoStik Premier Division in season 2017-18.

Unfortunately, he suffered a similar injury again in September 2020, which meant he missed all of season 2020-21.