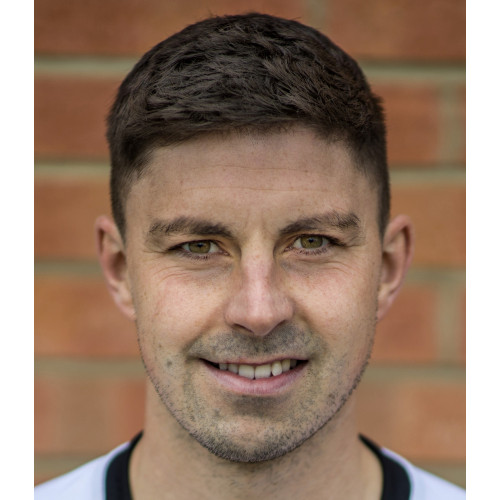 Jordan signed for Quakers for the second time in the summer of 2019.

He previously played for ourselves during the 2016/17 National League North season. After signing in the summer of 2016, he made ten appearances before moving back to Blyth in February 2017.

Jordan started his career at Sunderland before moving to Blyth where he had a very successful spell, being part of the team that reached the third round of the FA Cup in 2015. Upon his return to Blyth for his second spell, he helped them win the Evo-Stik Premier title which saw them promoted into the National North.

Jordan, who has overcome three cruciate ligament injuries in his career, played at left back and in the middle of defence in season 2019-20, making 33 appearances. He made 9 appearances for us in season 2020-21.