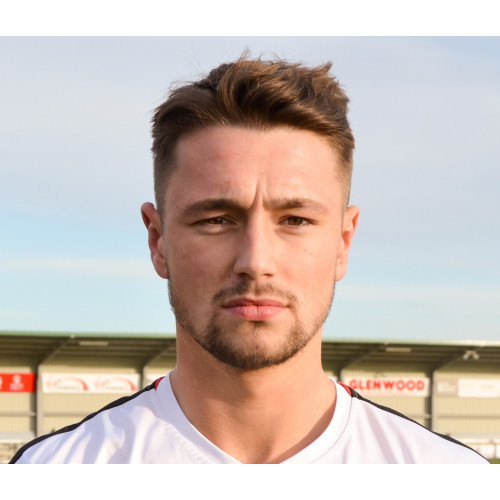 Josh is now in his second spell with Quakers.

He started his career at Preston North End, but was released in the summer of 2016. In his time at Preston, he also had loan spells at Tamworth and Colne.

He then joined Droylsden and Stalybridge Celtic before switching to Bamber Bridge in the summer of 2017. After a brief spell at Ramsbottom, he joined Quakers in November 2017, and made 21 appearances over the rest of the season (scoring once) before he was transferred to Scottish Premier League club St Mirren.

However, after three appearances for them, he was loaned out to Kidderminster in January 2019, before being released in the summer of 2019. After talks with Darlington manager Alun Armstrong, he signed again just before the start of the season.