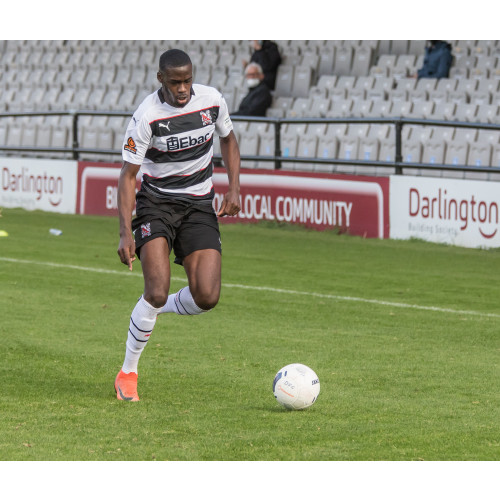 Levi started his career at Wallsend Boys Club before moving to Chesterfield, for whom he made his debut at the age of 17, and made 11 National League appearances in season 2018-19.

Since then, he has played on loan for Blyth (scoring twice in 16 matches)  Staveley and Mickleover Sports, as well as playing for Middlesbrough Under 23s against Newcastle Under 23s in Premier League 2. 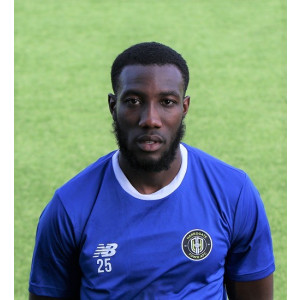 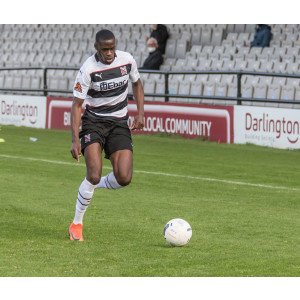