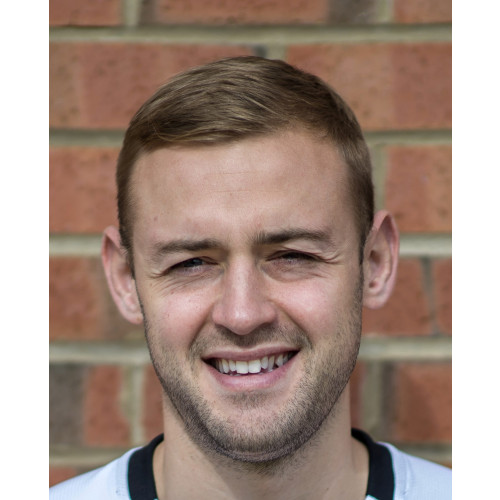 Centre half Louis started his career at Sunderland, and made his debut in May 2011 in the Premiership against Wolves.

He then had a loan spell at Wycombe, and was released by Sunderland in 2014. He joined Nottingham Forest for a season, before heading northwards to Motherwell and Inverness CT in the Scottish Premier League.

He returned to England and played for Hartlepool in League Two, before he left in October 2018 and joined Blyth, where he was a very consistent performer over the rest of the season, helping them into the play offs. He was a free agent at the end of the season and followed manager Alun Armstrong to Darlington.

Unfortunately, he was injured in December, after making 9 appearances for us in season 2020-21.