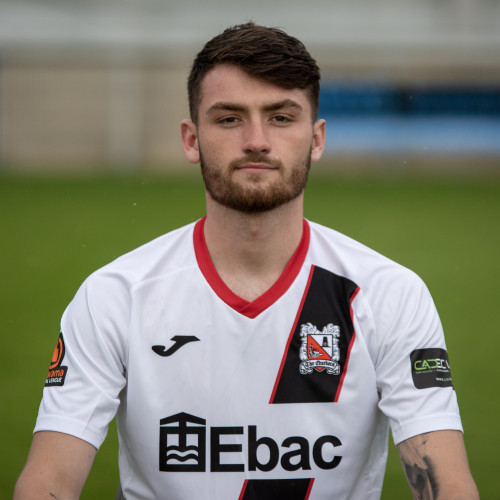 Striker Luke was Quakers' first signing in the summer of 2020.

Luke was a regular in Newcastle’s Under 23 side, and scored 30 goals in 81 games for them during that period, but never broke into the first team.

He also had a brief loan spell with Accrington Stanley in 2018, and played three times for Newcastle Under 21s in the Football League Trophy last season.

Luke gave us this Zoom interview just after he signed:

Luke was also nominated for the Emirates FA Cup team of the first round for his performance against Swindon in the FA Cup.

Here are his first four goals of the season.