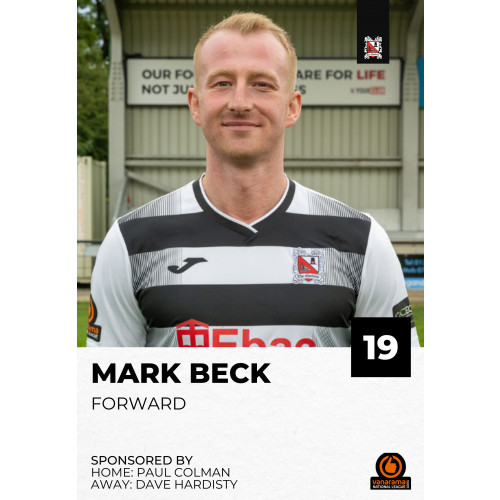 Mark was signed just before the start of the 2016-17 season after he was freed by Yeovil Town. He started his career at Carlisle, and was at Brunton Park for five years until he was freed in the summer of 2015. During this time, he had a successful period on loan at Falkirk, in which he helped the SPL club reached the Scottish Premiership play off semi finals.

After he left Carlisle, Mark moved to Yeovil , who loaned him out for half of the 2015-16 season to Wrexham, and he was freed at the end of that season.

He moved to Harrogate in November 2017 and stayed there for five seasons, helping them win promotion to the National League and the Football League , and the FA Trophy. In all, he scored 34 goals in 136 matches for Harrogate, as well as 6 goals in 25 matches for York last season when he was on loan there.

Even though he was born in Sunderland, Mark has three Scotland Under 19 caps because his grandfather was born in Scotland.

Here's an interview with Mark after he signed for the second time. 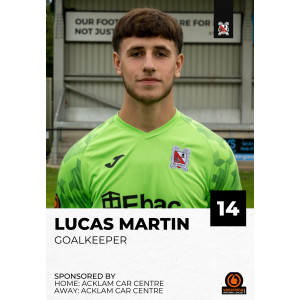 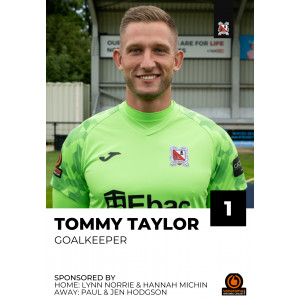 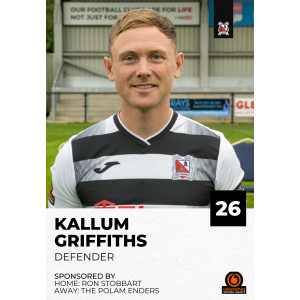 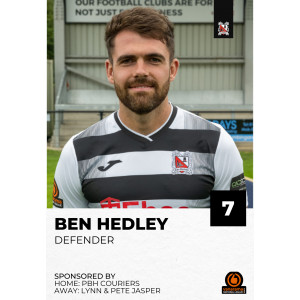 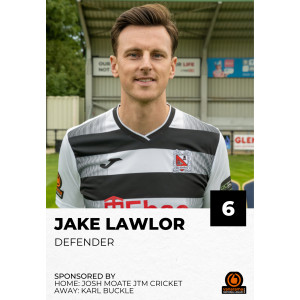 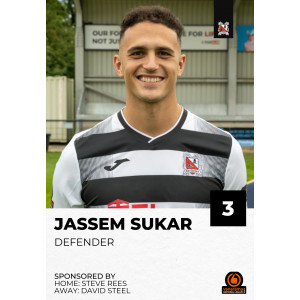 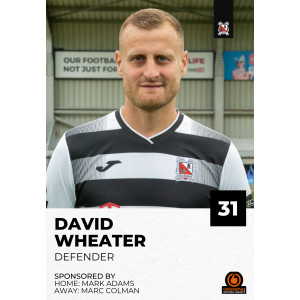 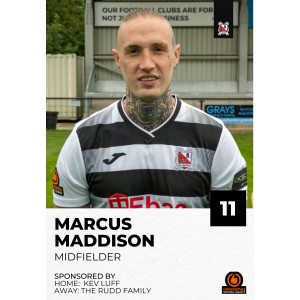 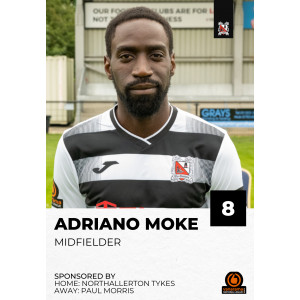 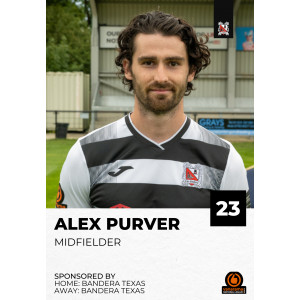 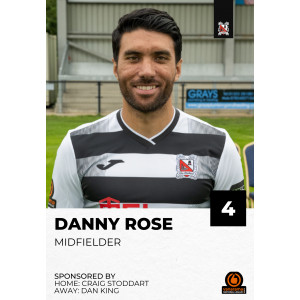 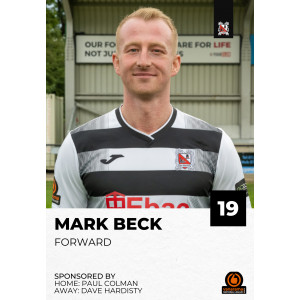 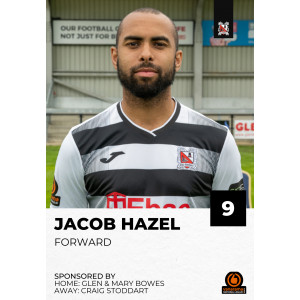 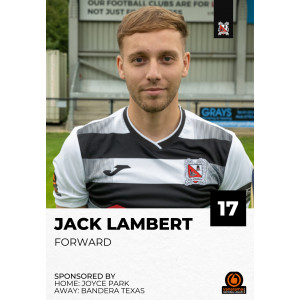 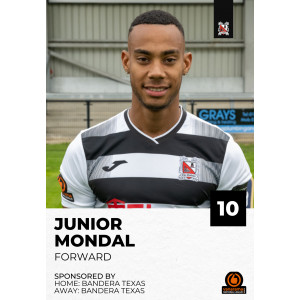 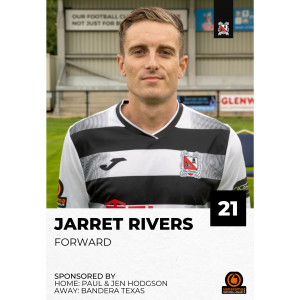