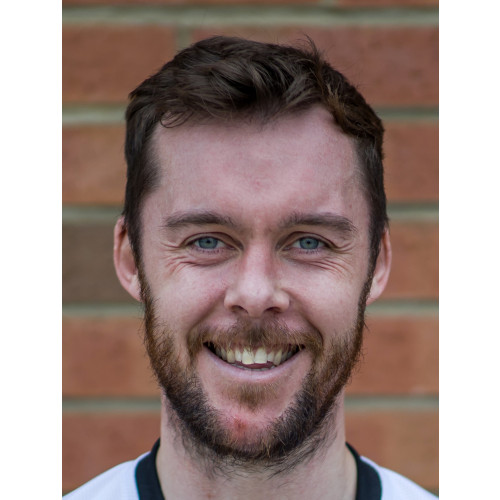 Left back Michael signed for Darlington in the summer of 2019.

Michael started his career at Sunderland, for whom he made his debut in the FA Cup in January 2010.

He returned to the north east and joined Northern League side Dunston UTS,  before moving on to Blyth in June 2016.  He was one of Blyth’s top performers in the last three seasons at left back.

He also has five caps for the Republic of Ireland Under 21 side.