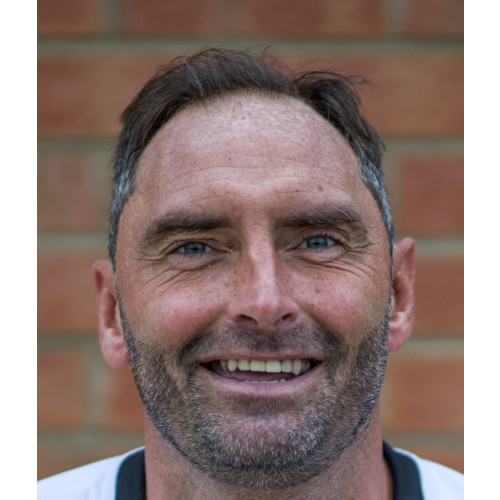 After loan spells at Birmingham and Derby, he moved to Bristol City in 2010, and then on to Preston, Rotherham, Accrington Stanley (where he played with Darlington players Will Hatfield and Michael Liddle), Mansfield, Leyton Orient, Notts County and Crewe, with whom he won promotion from League Two last season.

He was released by the Gresty Road outfit in June, and after talking to manager Alun Armstrong, decided to go part time. In total, he made 458 appearances in his career, scoring four times, including a memorable goal for Bolton against Liverpool in the Premiership. He has also gained ten caps for England Under 21s.

He made 16 appearances for us in season 2020/21, and scored the winning penalty in the shootout against Prescot Cables in the FA Cup.

Away sponsor: Paul and Jennifer Hodgson

Here's an interview with Nicky soon after he signed: