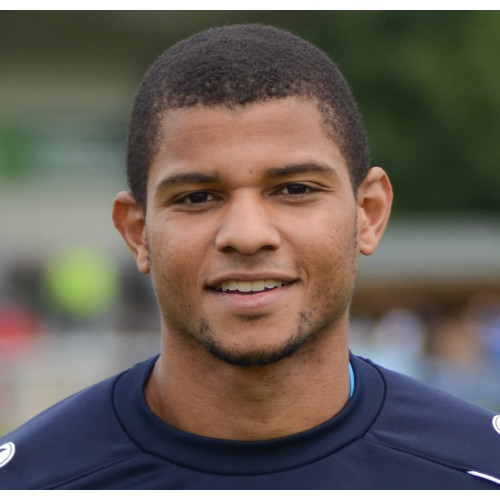 A tough tackling midfielder, Omar scored his first goal for the club in the home win over FC United on 6th April.

He signed for the 2019-20 season after a successful pre-season build up.

The midfielder has played for his country at Under 17, Under 20, Under 23 and senior level.

In his first spell at the club, he made 42 appearances, scoring 7 goals.