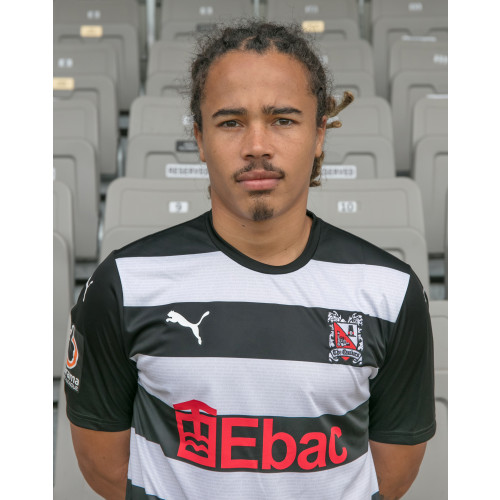 Midfielder Osagi signed in March 2019 and made two appearances as sub by the end of the season. He made his full debut against Kettering in August 2019.

He has been capped on 15 occasions by his country, Bermuda, scoring once in the CONCACAF Gold Cup. He played for them against Panama in September 2019.

His most significant contribution to Quakers so far has been the cleverly-weighted free kick at Walsall that led to Joe Wheatley equalising in a 2-2 draw.