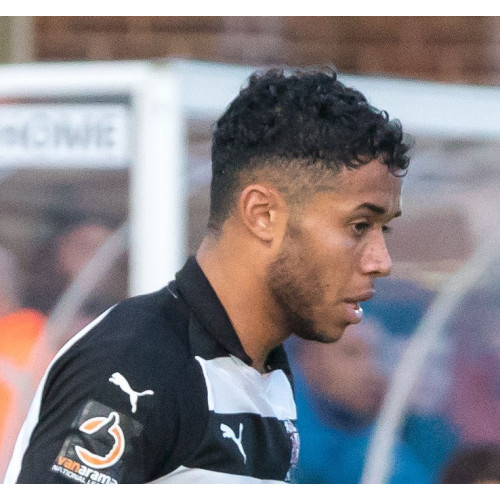 Romal originally signed on a month's loan from Barnsley in December 2018, and then in January 2019 extended his loan until the end of the season.

Romal started his career in Manchester City's Academy, and joined Barnsley in February 2017. He was a member of their first team squad on several occasions.