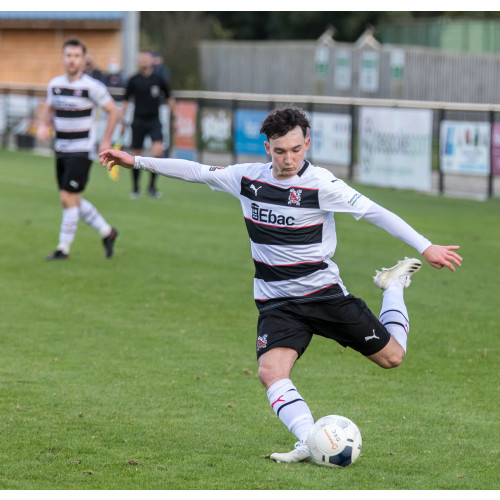 Theo started his career at Leeds, and starred in their youth and Academy teams.

He signed a one-year pro deal in July 2019, but was released in the summer without getting into the first team.

He made his debut as a substitute in the 3-1 home defeat by Kidderminster in October 2020.