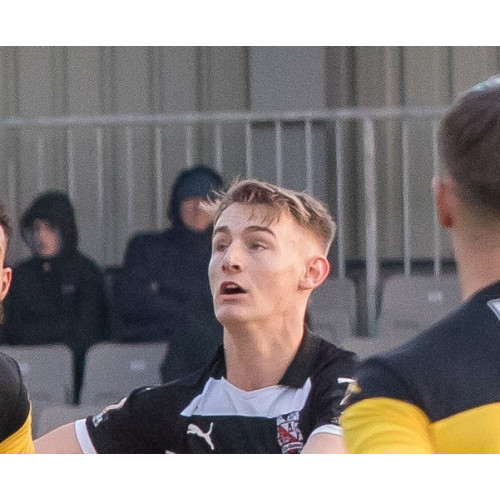 Defender Will was signed on a month's loan from Barnsley in December 2018, and then extended his loan until the end of the season.

Will started his career at Barnsley, and was their Academy player of the year in season 2015-16. He signed a professional contract in 2017, and made his debut for Barnsley in the EFL Trophy in November 2018.

He made his Darlington debut in the 3-3 draw at Altrincham on 22nd December 2018, and scored in the 3-0 home win over Kidderminster on 5th January.

Away shorts, socks and boot sponsors: Ella and Robyn Stockdale