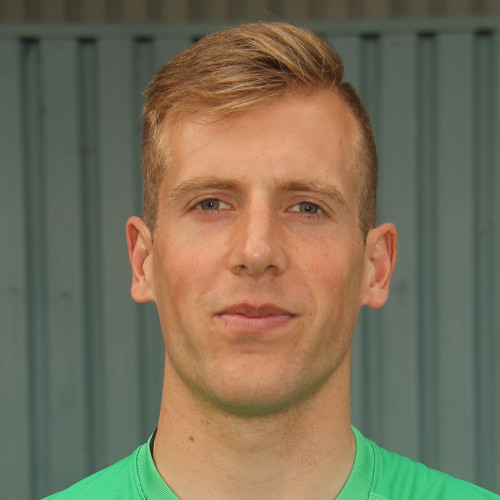 Chris signed for Quakers during the summer of 2019, and was one of manager Alun Armstrong's first signings.

Goalkeeper Chris started his career at Bradford City, and went on to play for Harrogate RA and Harrogate Town on loan, before moving to Sweden for three seasons, where he played for IFK Holmsund and Bodens BK.

He rejoined Harrogate Town, and then went on to play for Alfreton and Spennymoor, whom he left during the summer.

Here's an interview with Chris: https://darlingtonfc.co.uk/news/quakers-sign-keeper-chris-elliott